“It is not the critic who counts; not the man who points out how the strong man stumbles, or where the doer of deeds could have done them better. The credit belongs to the man who is actually in the arena, whose face is marred by dust and sweat and blood; who strives valiantly; who errs, who comes short again and again, because there is no effort without error and shortcoming; but who does actually strive to do the deeds; who knows great enthusiasms, the great devotions; who spends himself in a worthy cause; who at the best knows in the end the triumph of high achievement, and who at the worst, if he fails, at least fails while daring greatly, so that his place shall never be with those cold and timid souls who neither know victory nor defeat.”

When seeing a quote that references blood, sweat, dust, arenas, being valiant, coming up short, et cetera, our mind’s eye naturally drifts toward sports; to visions of an athlete suffering through the grind of daily practice and/or the agony of heart wrenching defeat, so that one day he or she can achieve glorious victory in the spotlight (hopefully more than once). I’ll be the first to admit that this was the first thing that came to my mind when one of my son’s wrestling coaches included Roosevelt’s “Man in the Arena” excerpt in a recent email encouraging participation in extra weekend practices. The quote does fit perfectly in the wrestling context; with the grueling practices, the one-on-one battles on the mat, and the sometimes-humiliating defeats in front of family, friends, and other spectators; but I believe that we can unpack the quote further and apply it to our other endeavors as well – spoiler alert – Roosevelt wasn’t talking about athletics, or even war, when he gave his speech at the Sorbonne in Paris.

Citizenship in a Republic (Man in the Arena) Speech

Some of you will shake your heads and chuckle when I say that the “Man in the Arena” excerpt resonates with me as a Realtor® as well. I mean, where’s the dust and sweat and blood, right? Where are the grueling practices, the one-on-one battles, and the humiliating defeats? Where am I as a real estate broker “daring greatly?” These are all valid questions – if you are still thinking in the literal sense; but let’s look at it from the figurative sense.

As a Realtor® I spend my days reading up on the current markets in order to maintain my position as an expert in the field; designing creative marketing strategies so that my name is thought of (hopefully first) when someone mentions buying or selling a home; practicing what I’m going to say to prospective clients if/when I’m given the chance to “interview” to be their agent; competing with other agents (some who don’t play by the rules, but that’s for another day) in hopes of eventually getting hired by said prospective clients; negotiating the best possible deals/outcomes for my existing clients; “winning” listings; “losing” listings; watching my “expired” listings sell with another agent; the list could go on and on, but the bottom line is that real estate agents do a lot of mentally grueling work behind-the-scenes, and the results are usually more defeats than victories (especially when it comes to “winning” clients/business).

So why do I do it? Why do I put myself in the arena? Why do I subject myself to so many “defeats,” especially when it costs money to fail? Remember, in this business just being in the arena doesn’t guaranty a paycheck – this is where I’d say the “daring greatly” piece comes in. I do all of this because I strongly believe that the people who need a professional Realtor® deserve one who strives to be an expert in the field; they deserve one who valiantly fights for their best interests (not his own); and they deserve one who is enthusiastically devoted to their cause – that cause being the successful purchase or sale of probably the most valuable financial asset they will ever own.

Over 88% of buyers & sellers have worked with a real estate agent? 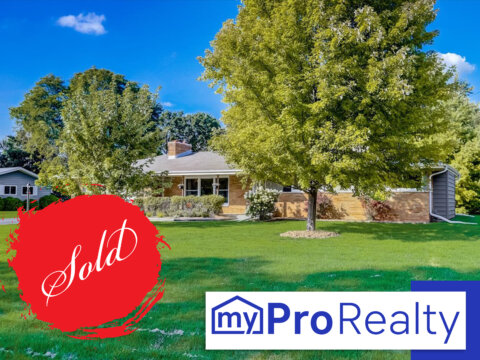 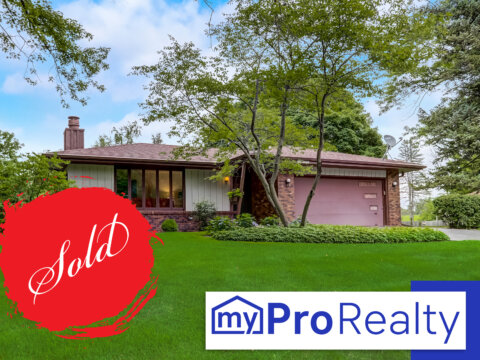 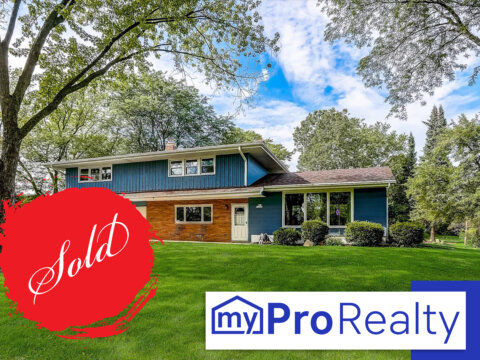